The exhibition Eloquent and ambitious. Tammsaare's play "Juudit" 100 is open until March 2022.

In 1910, during his university studies, A. H. Tammsaare happened to read Friedrich Hebbel’s (1813–1863) play Judith. He disliked the writer’s interpretation of the Bible story. In a conversation with Paul Ambur, Tammsaare had stated: ‘I found the hero of Hebbel’s tragedy impossibly pompous, and his Judith to have a really complicated and forced inner world, while being realistically and artistically implausible. I thought Judith’s psyche should be treated in a much simpler and more natural way, so as to create a humanly and psychologically more realistic woman.

In 1921, the play was finally published and premiered at the Estonian Drama Theatre under the name Petulia because only recently the repertoire had included Hebbel’s drama under the name Judith.

The play was received well. Tuglas wrote the following about Judith in the daily newspaper Päevaleht’s extra Kirjandus. Kunst. Teadus (Literature. Art. Science): ‘This is our first original drama where the narrow frames of our local matters have been broken and where universal human motives have been used as a source of inspiration. As if on purpose, Tammsaare has chosen material that allows him to compete with so many that came before him. And he has by far not fallen flat on his face with this attempt!’. 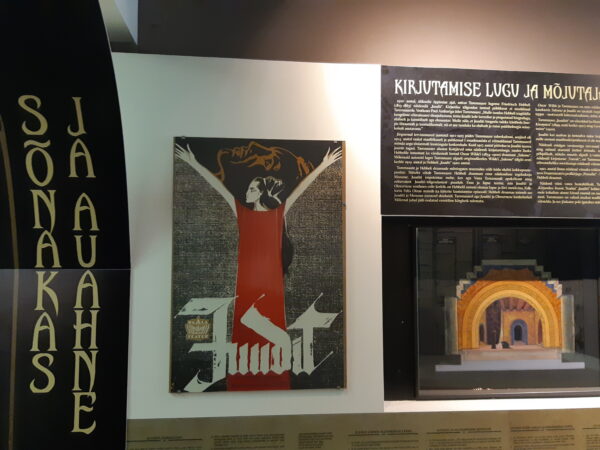 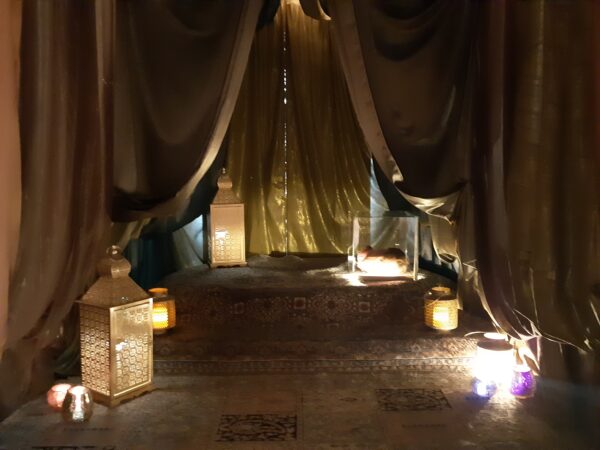